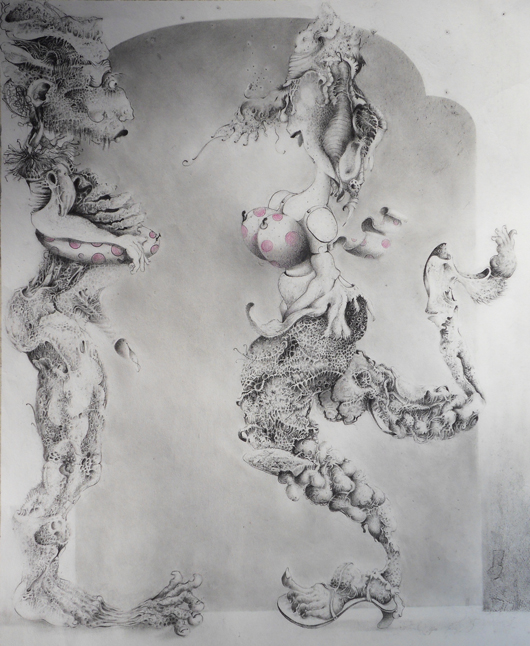 This black and white drawing belongs to the serie “The Inconscious creatures” I started in 2o10 during tan Art Residency in The Manor of the Plessix Madeuc (Brittany, France) 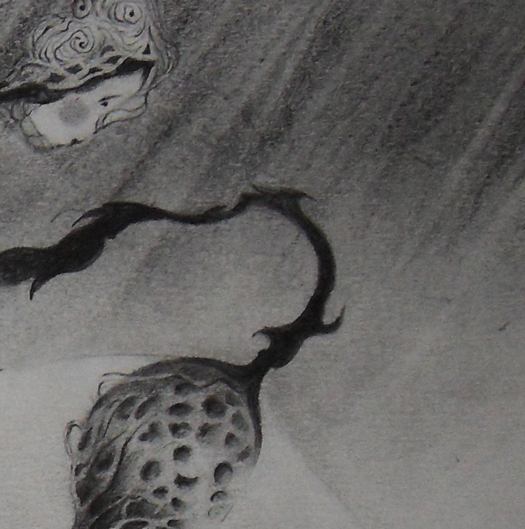 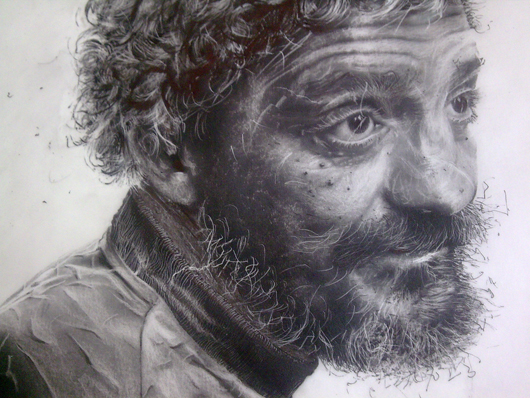 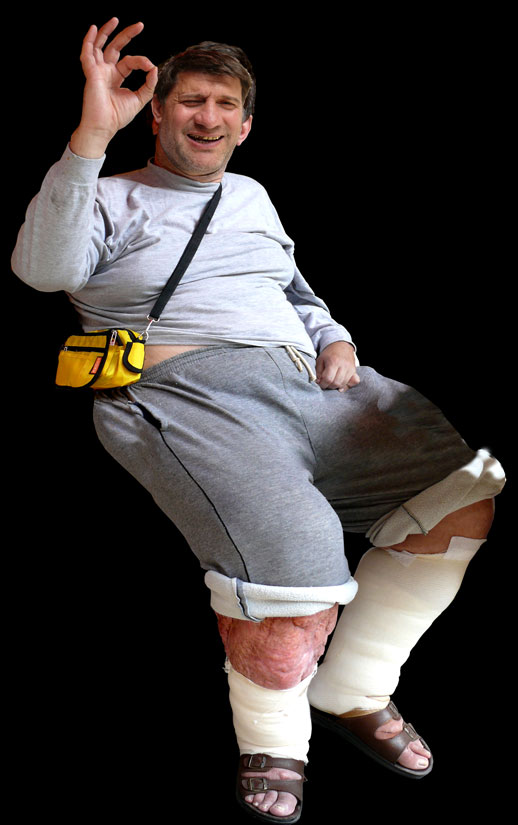