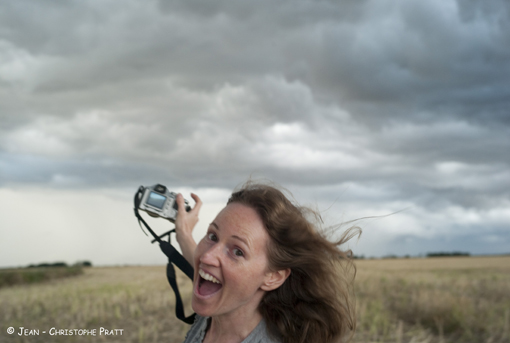 Alice Baillaud is a landscape architect graduate of the Ecole Nationale Superieure de Paysage de Versailles. She currently lives and works in Berlin, Germany.
Having also trained in science and theater, Alice Baillaud firmly believes that art is a dual way of expression. On the one hand, it makes a remarkable vehicle for her expression, yet on the other hand it is the perfect bridge for communication with and between others.
The use of light, shadows, reflections and transparancy are recurrent in her work, which is best described as fragile, engaging, theatrical and visionary.

Radio-Canada, May 2009, Eugénie Francoeur presents the second project at the “hôpital de Margency”. If you can understand French, click on  “écouter” to listen to the interview.
Ouest-France, June 2010, joint exhibition with Iranian Artist Anahita Rezvani-Rad.

Fine arts museum of Nantes, the library exposes a document on the “Plessis Madeuc Villa workshop” to which Alice Baillaud took part.